We have many comments from happy customers; here are just a few:

On time, polite, good value – cheaper than all other quotes and did 3 nests in 45 minutes.

Put some rat traps out in my allotment. They began the work in January and have just completed. This coincided with the number of visits they quoted at the start of the job. They were very upfront at the beginning of the job , stating how many visits would be needed and how much each visit would cost.

Had mice in a student house. Also previously had a wasps nest – Nice guy – polite – called when he said he would – minimal fuss nice & efficient – there when said he would be.

I have used other pest control companies but Smith Pest Control provided a far better service. Very helpful during initial phone call and arrived promptly for visit. We had a suspected rat problem “somewhere” near our ground floor cloakroom but with no obvious entry points to the house. Possible solutions were discussed but it was also made clear that due to the location of the pest, it was going to be a bit of trial and error, and further costs may be incurred. Fortunately the first solution proved successful! During the visit Rob definitely went the extra mile – very impressed & would definitely use again.

I have used this chap previously to remove a wasp nest, so 2 weeks ago when my tenants had mice we called him back in. He is a nice, polite guy who calls when he says he will. He works with minimal fuss and is efficient. He may not be the cheapest but he is great. I would recommend him. 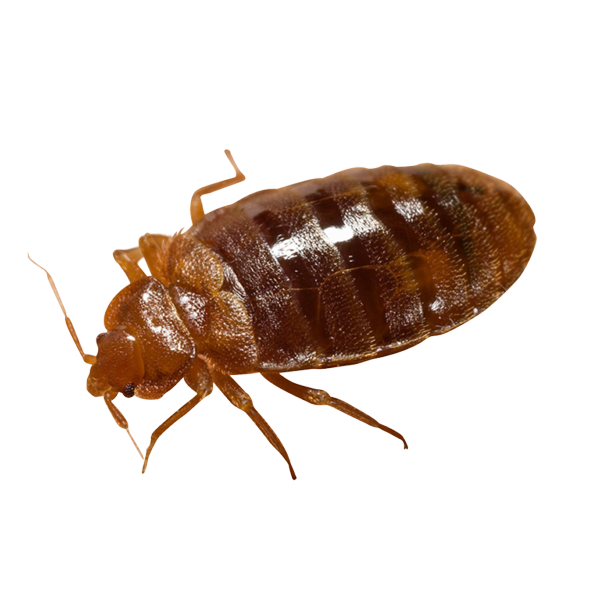 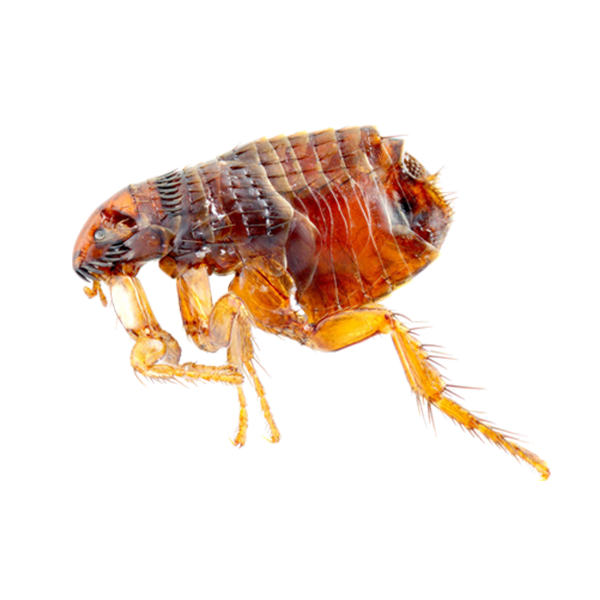 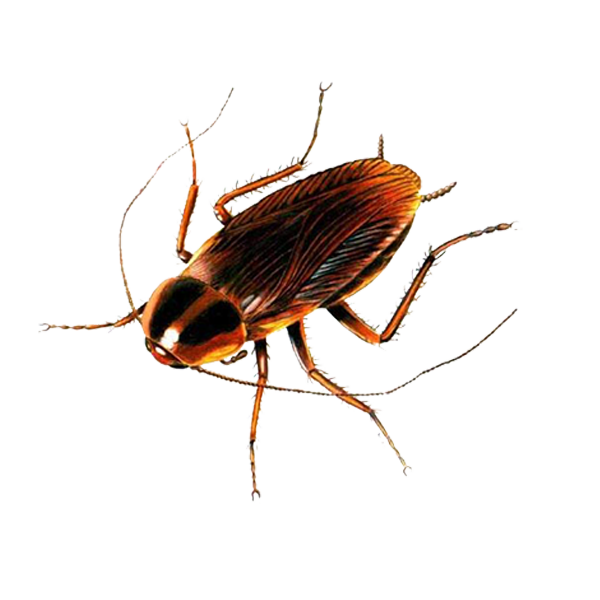 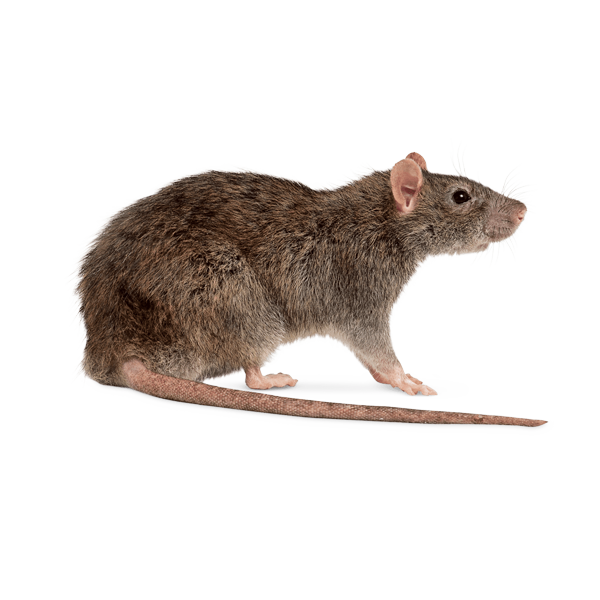 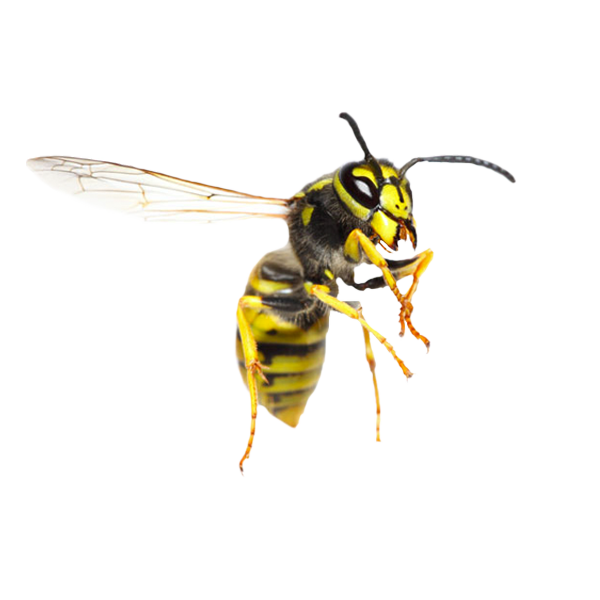 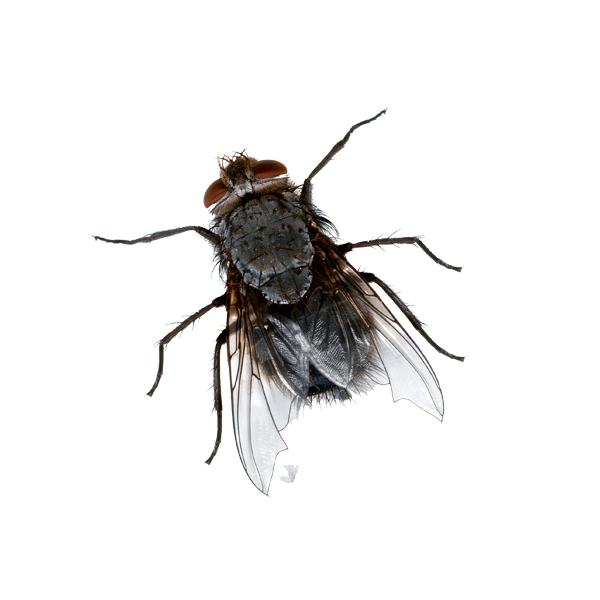 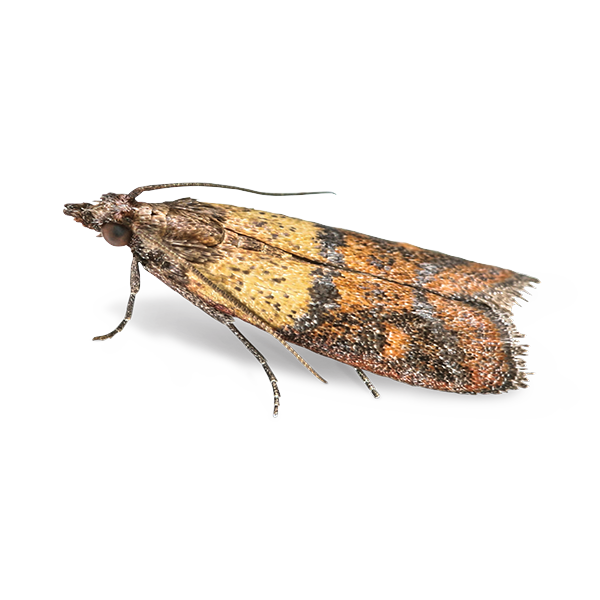 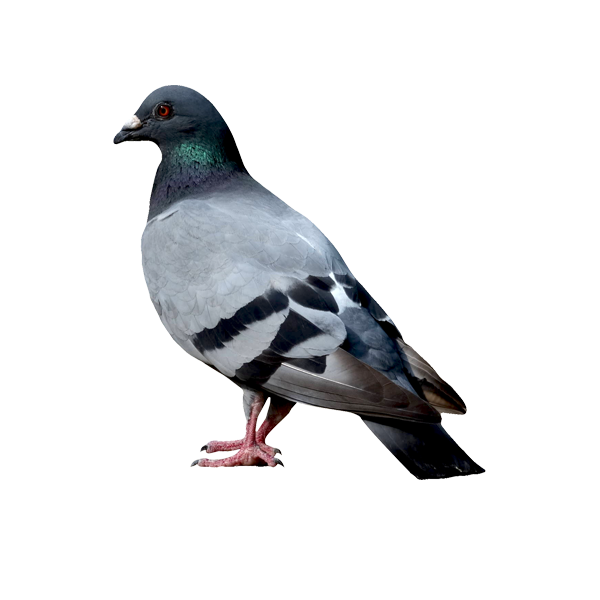 Are you having trouble with pests? Then don't worry if you are in West London, Surrey, Sussex, Hampshire, Berkshire or Oxfordshire. Smith Pest Control will provide a fast and effective response to any pest control problems you have. We help businesses and householders with the best possible service and our fully trained staff can help in all aspects of pest control.

We will solve your pest problem in the most humane, environmentally friendly and discreet way possible. We are ready to deal with your enquiry right now, please contact us.

If you have an enquiry about any of our services, please fill out the form
below, or give us a call, if you would prefer.

You can find out more about which cookies we are using or switch them off in settings.

This website uses cookies so that we can provide you with the best user experience possible. Cookie information is stored in your browser and performs functions such as recognising you when you return to our website and helping our team to understand which sections of the website you find most interesting and useful.

Strictly Necessary Cookie should be enabled at all times so that we can save your preferences for cookie settings.

If you disable this cookie, we will not be able to save your preferences. This means that every time you visit this website you will need to enable or disable cookies again.